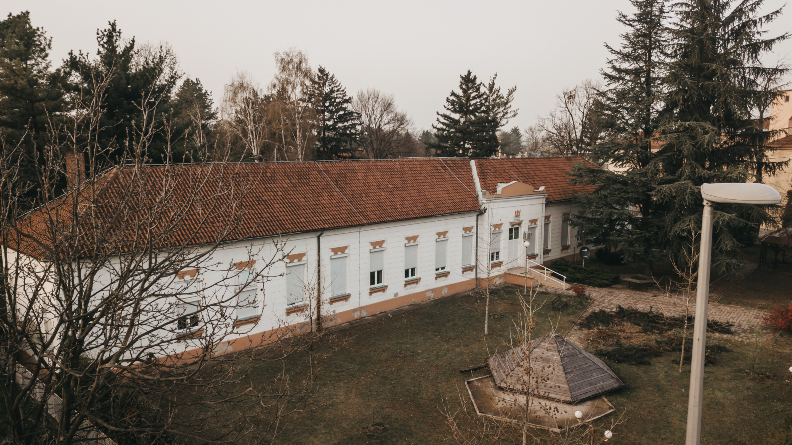 Brčko General Hospital was founded in 1886 and based in a building in Kolobara, next to the Brčko – Banja Luka road. In the continuity of its ongoing work and development, the hospital met the population's needs for health care. Brčko General Hospital provided health services to residents of the wider area of Brčko, as well as to the population of nearby towns in Croatia, that gravitated to Brčko. Later, next to the old hospital, a new building was built where all the departments of General Hospital were moved. Due to increased health care needs, new facilities were built and they belonged to General Hospital (Neuropsychiatry, Pulmonary and Gynecological wards, as well as the City morgue). In addition to the aforementioned facilities, in the late 1970s the newest building was built where the Hospital administration and the largest number of wards were placed.