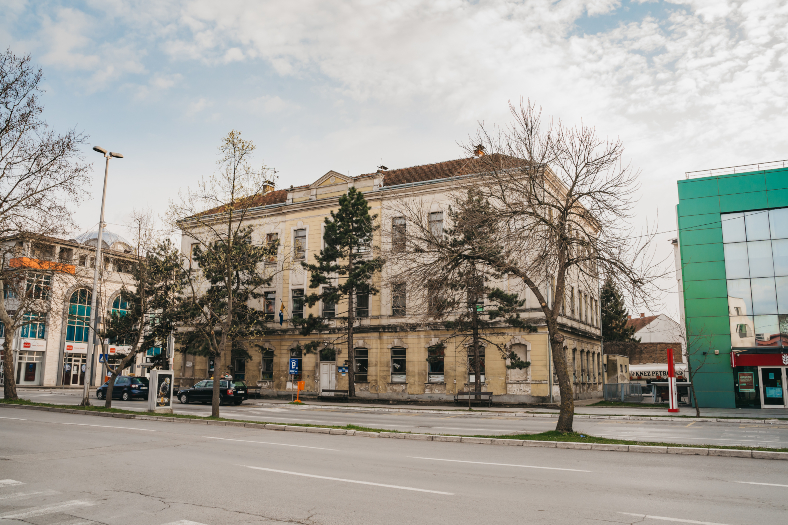 The building of Trade Academy was built in 1884, in the heart of the city. It housed Trade School, which was founded in 1883 as one of the first schools of its kind in Bosnia and Herzegovina. The school provided practical and professional knowledge necessary for conducting business in the conditions of accelerated development of the economy.